The Starry Night is an oil on canvas painting by Vincent Van Gogh. It was painted in June 1889 and is considered one of the most recognisable paintings in history.

From the mind blowing to the completely bizarre, we’ve taken a look at some of the many ways people have taken inspiration from The Starry Night to create a different version of this classic piece of art.

Motion Magic, a Chinese digital arts company turned The Starry Night into a 360-degree video walkthrough which can be experienced on YouTube. You can also immerse yourself into this creation with a VR headset.

Alex Ruiz’s digital painting from 2011 allows viewers to imagine how the sky might have looked the night Van Gogh was inspired to paint The Starry Night.

Who would have thought macaroons could be such a great canvas for food colouring? Reddit user Mariozeats decided to make some Starry Night Macaroons. You can see the full process here. 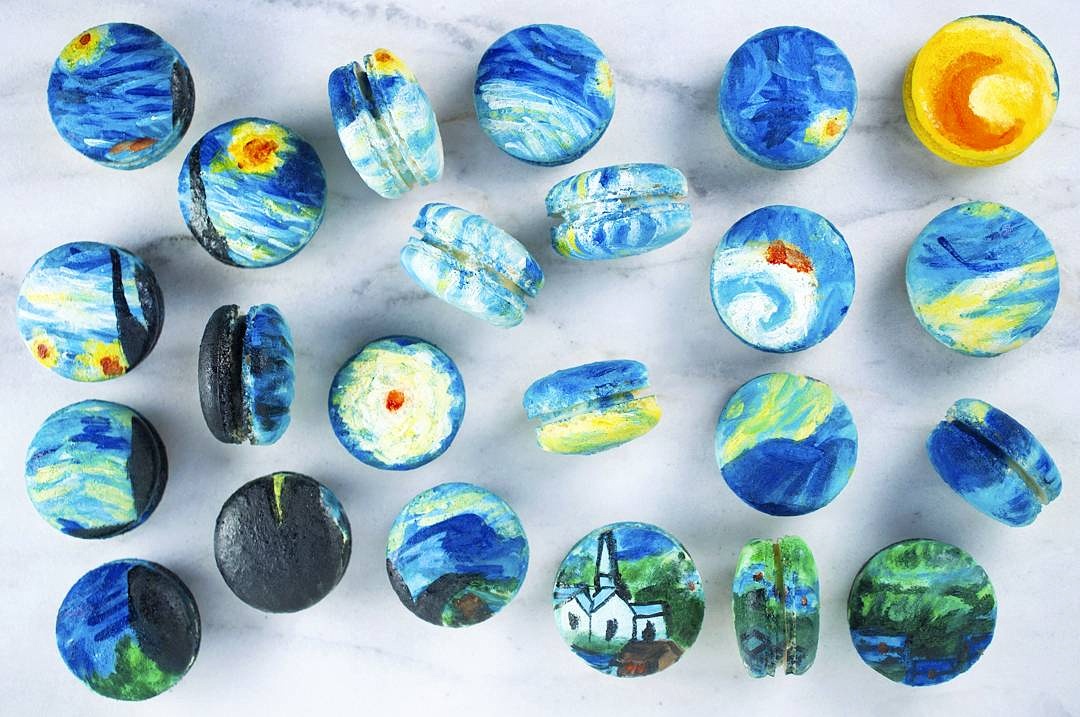 You have to look twice to appreciate the work that Jane Perkins put in to recreate this version of The Starry Night painting… Perkins used discarded plastics such as pens, buttons, keys, and beads to create this Starry Night mosaic.

Robbie Dingo’s ‘Watch the World’ is a computerised version of The Starry Night which he made in Second Life (an online virtual world game).

The video below shows the process of him building it.

An embroidered version of Starry Night uploaded to Reddit from user Proteon. 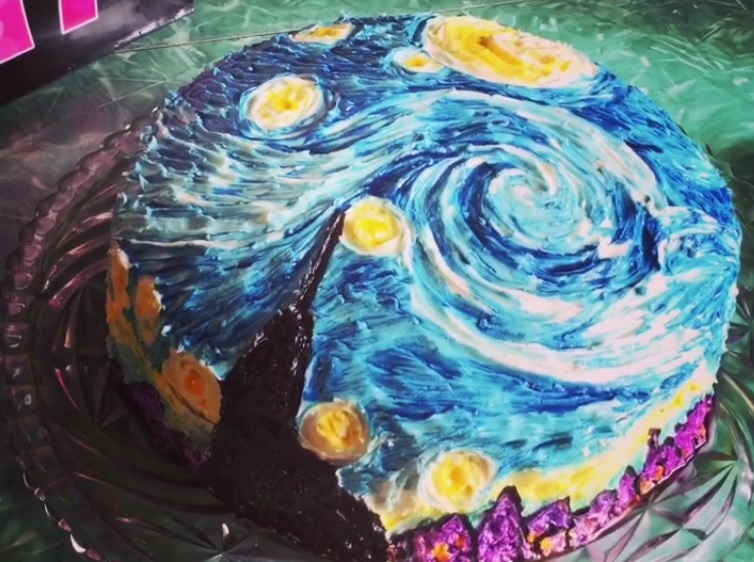 We think we might have saved the best for last. Prepare to be amazed! This is Vincent Van Gogh’s Starry Night created out of 7,067 Dominoes. It took over 11 hours to build by YouTube user FlippyCat. Enjoy.

Still want more? Here are a couple of more we found: