11 of our favourite Premier League football artists to follow

As the 2018-19 Premier League season comes to an end, we’ve crawled through social media to find a collection of artists who create beautiful artwork inspired by the beautiful game.

Football fan art is by no means a new thing though. Back in 1928 L. S. Lowry painted ‘Going to the Match’ for a competition run by the Football Association. It later sold for £1.9 million to the PFA in 1999 and is now in display in The Lowry Centre in Manchester.

So in no particular order, here are some of our favourite football artists to follow.

i have been looking at new stadiums to illustrate for the … HOME … series, coming soon … #illustration #architecture pic.twitter.com/KMboxuOWo1

We’ve drawn 36 Spurs legends (pretty badly) and put them on a snazzy A3 print. Gary Lineker looks like a bit like a murderer, so sorry about that.

Want it? RT to be in with a chance. Winner announced when Spurs kick-off at Huddersfield tomorrow 🙂 pic.twitter.com/ekx8ahvvlI 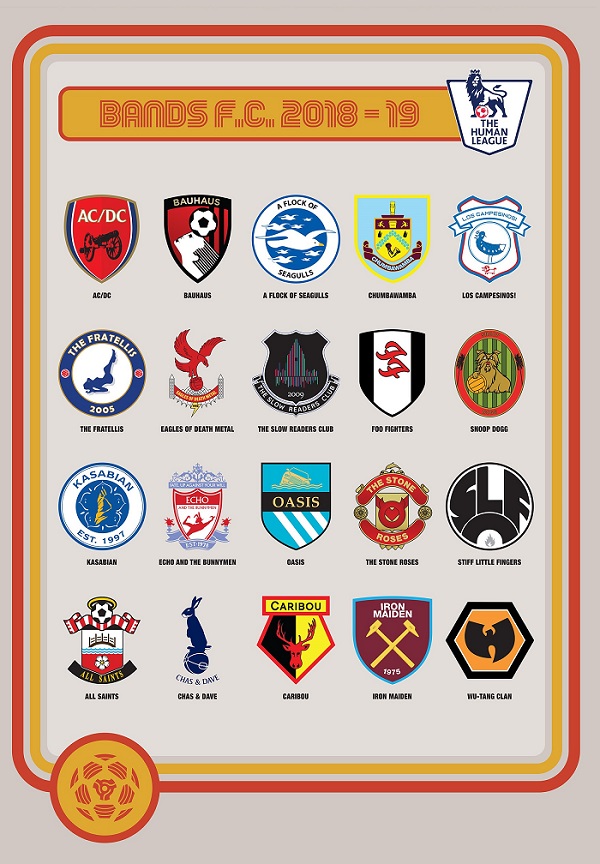 My latest illustration for @Arsenal is of their star player @MesutOzil1088 in this seasons @pumafootball away kit pic.twitter.com/jQ3eclOkNL

Arsenal score a lot, Fulham don't. Arsenal win their 9th in a row.